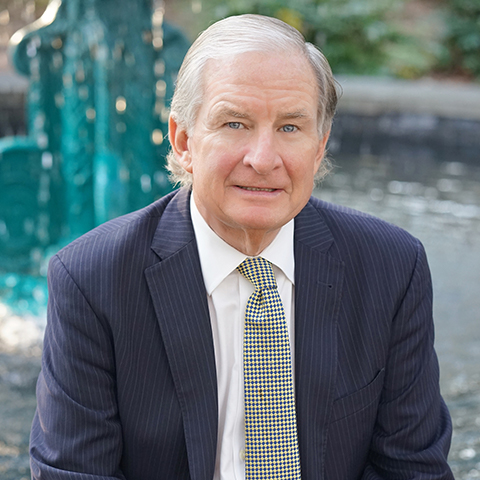 Fred was born and raised in Savannah. He is married with two children. Fred obtained his undergraduate degree from the University of Georgia. He then obtained his law degree from Mercer University. Fred has practiced in Savannah since graduating law school in 1986. Throughout his career, Fred has been active in the community and served as Director, Secretary and Vice Chairman of Coastal Bankshares. He is a member of the American College of Trial Lawyers and the American Board of Trial Advocates. Fred serves on the Board of Visitors at Mercer University School of Law.

How can we help you?

Scroll Back to Top